Thank you Pirate Fest and Rock the Dock contributors! 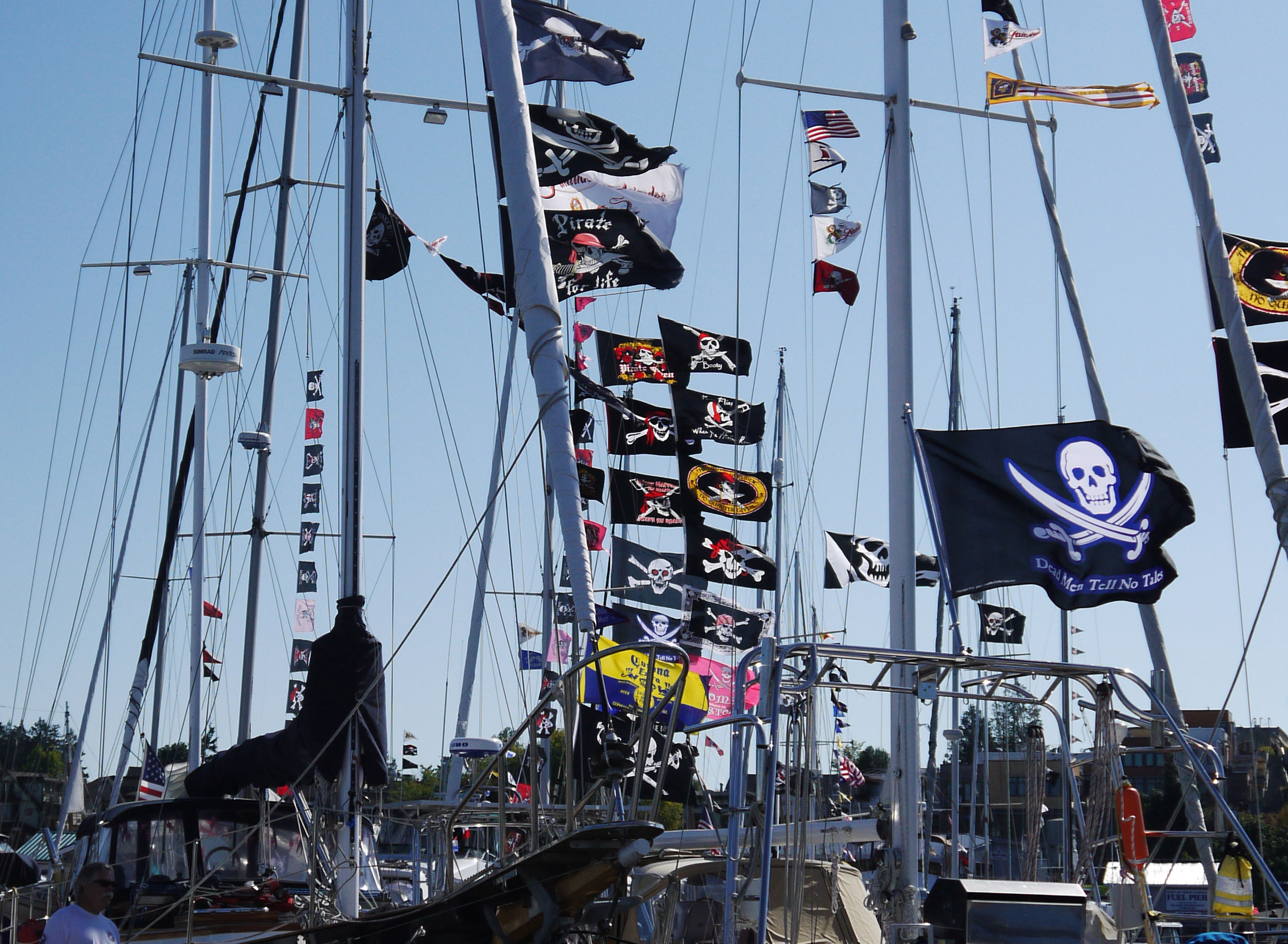 The Port of Friday Harbor would like to thank the many local businesses and community members who helped get the 2018 summer season kicked off with a BANG during the Port’s Pirate Festival over June 22-24 and Rock the Dock on the 4th of July!

During Pirate Fest, Friday night’s Movie Night in Fairweather Park had us munching on tasty popcorn graciously provided by Ace Hardware while watching Popeye and Pirates of the Caribbean on Island Rec’s projector with the marina in the background. On Saturday we were gobbling up Clam Chowder in the Cook-Off between Downriggers and Cheesecake Café! Friday Harbor Cruises gave free harbor tours with stories of Rum Runners in the islands, and Schooners North offered onboard tours of the beautiful wooden schooner Spike Africa. On Sunday Vic’s Drive In put on a scrumptious pancake breakfast at the San Juan Island Yacht Club.

On the 4th we Rocked the Dock hard with local band D.A.M.N. Duke & Mojo Nation. While they were rocking out, guests gobbled up delicious burgers and fries from Vic’s Drive In, and shared beers poured by our brand new tenants at Spring Street Landing, Friday Harbor Beerhouse. A huge thanks also goes out to Lopez Community Fireworks and all their supporters for putting on an amazing show at Friday Harbor immediately afterward.

Events like these would not be possible without local business and community participation as well as all the other agencies that help make it all happen; San Juan Lions Club, San Juan County Fairgrounds, Starr Excavation and the Town of Friday Harbor.

With lots of summer days left, we wish everyone a great rest of the 2018 season!!